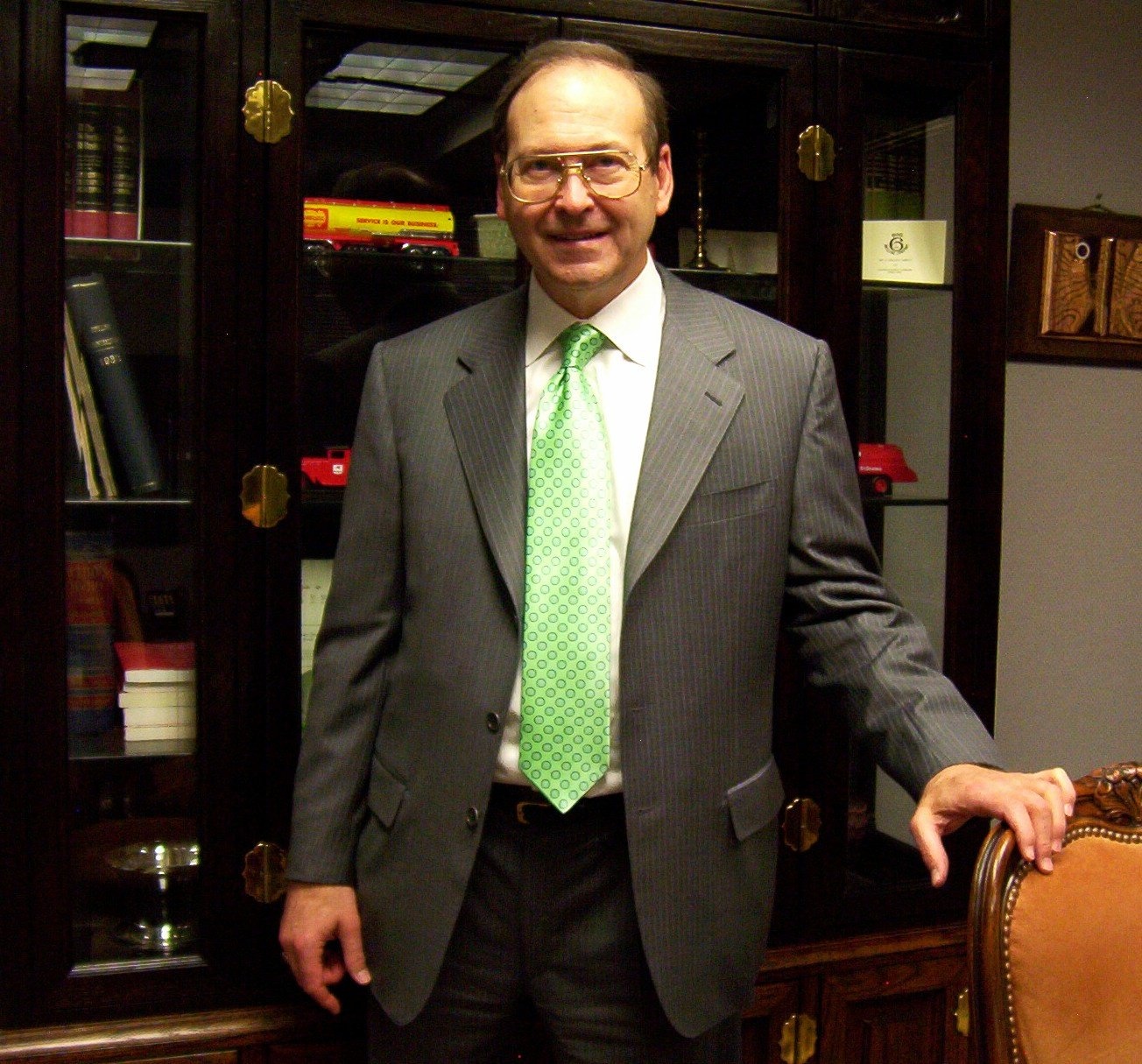 Mike Stone grew up in the U.S. and around the international petroleum industry, in which his father worked for over 40 years. Mr. Stone attended high school in London, United Kingdom. He obtained a Bachelor of Arts degree from the University of Miami and an MBA degree from the University of Texas at Arlington. Upon graduation in 1976, he applied to several drilling contractors for work. Weldon Smith of Big "6" could not understand why someone with an MBA wanted a job as a roughneck, but offered Stone a job nevertheless. Mr. Stone worked for Big "6" and several other contractors for the next five years as a roughneck, driller, and toolpusher in Texas and Louisiana.

Mr. Stone rejoined Big "6" in November 1981 as Assistant to the President.  He was appointed Vice President in 1989 with duties including supervision of field personnel, as well as contract, marketing, and other duties.  In 2018, he was appointed President of Big "6".

Mr. Stone has two grown children. He is a member of First Presbyterian Church. Professional affiliations include Houston Chapter-API, Houston Producers' Forum (past President of both), the I.A.D.C., and American Association of Drilling Engineers (AADE).