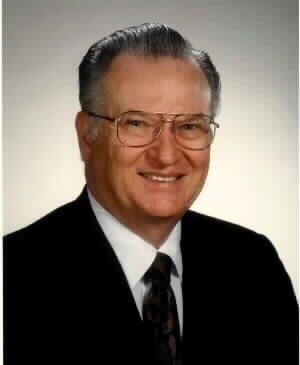 Chester Benge was first employed by Big "6" in 1955 as a combination secretary/bookkeeper and management trainee.  He learned the business rapidly and within a short time was made Secretary/Treasurer of Big "6".  Mr. Benge worked for the company during the day and attended night classes at the University of Houston, where he received a Bachelor of Business Administration degree in 1959. He became Vice President in 1970 and President in 1979 until  2018.  He was served as Chairman until his death in 2018.  Mr. Benge was a former Chairman of the University of Houston's Board of Regents. He participated extensively in civic and professional organizations. As a member of the International Association of Drilling Contractors, he served as Secretary, Vice President, President and Chairman of its Executive Committee.  Mr. Benge was a member of the U.S. Oil and Gas Association, American Association of Petroleum Geologists, and the 25 Year Club of the Petroleum Industry. He was an active member of St. Lukes United Methodist Church. 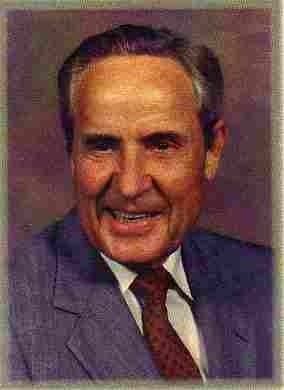 Weldon Smith was President of Big "6" Drilling from 1949 until February, 1979, and then Chairman until his death in 2004. He was a graduate of the University of Texas with a degree in Business Administration. With a sales background, Mr. Smith naturally spent much of his time devoted to marketing.  Mr. Smith was for many years on the Board of Directors for the I.A.D.C. (International Association of Drilling Contractors) and served on the National Petroleum Council. He was active in Grace Presbyterian Church and a member of the Board of Austin Presbyterian Theological Seminary for over 17 years. Mr. Smith served in several capacities with the Y.M.C.A., the Downtown Exchange Club, and numerous other civic organizations.